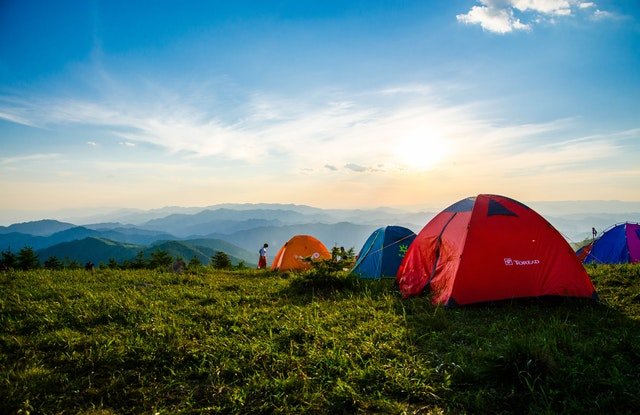 Camping is an affordable way to connect with nature and get a well-deserved rest. But, to get that nourishing effect, campers need to choose the location of their campsites carefully. Since different locations offer different camping experiences, we, at Outdoor is Home, have compared European camping vs American camping and analyzed the results.

Although they are quite similar, it would be a mistake to claim they are the same.

Both Americans and Europeans spend a lot of time outdoors. However, they have different camping habits. European and American campgrounds differ in size and proximity to urban areas. They have a different set of rules and regulations campers need to know to get the best possible experience.

This guide is going to provide you with all the information you need regarding this matter. So, read on if you want to learn about the differences between European and American camping.

European Camping vs American Camping – A Side by Side Comparison

One of the best ways of identifying differences between camping in Europe and camping in America is by comparing them. Here are the major factors anyone needs to consider before going on a camping trip, no matter the location.

As all campers in Europe know, borders can be a problem when going on a camping trip outside of their country. Even though the European Union keeps most of the borders open, you will still find yourself going through border control if you want to camp in an environment you can’t find in your country.

In some cases, residents of countries that aren’t a part of the European Union need to get a visa in order to enter some countries. This is a process that can last a couple of weeks and definitely can postpone your camping trips if you don’t take care of it ahead of time.

As opposed to Europeans, Americans can travel to any USA campsite with no hassle. Since all states are a part of one country, there is no need for acquiring a visa or spending ridiculous amounts of time on border control. This makes camping in the USA more enjoyable and easier to organize.

Another difference worth mentioning is the language barrier. Europeans who want to camp in various European countries will face a language gap. Although English is widely spoken in Europe, there are still many people who can’t or won’t speak it. In most cases, these are individuals who live in the countryside or older people.

Obviously, Americans won’t have this problem when camping in their country. But, if they do decide to camp in Europe, there is a big chance they will face it. And, when they do face it, they will need to know how to overcome the language gap.

How to overcome the language barrier when camping in Europe?

Don’t worry, you don’t need to learn French in order to camp in France, or German if you want to camp near Germany.

But, you should learn at least a couple of sentences in a foreign language. Choose the ones that could be of use to you while you are on your camping trip. And, if you are lucky enough, you might stumble upon a camper who can communicate the basics in English. When talking with them, make sure to use simple words, speak slowly, and clearly. Instead of using slang, complicated and long sentences, it is better to keep it simple.

The interesting thing is that the USA’s and European campground prices are almost identical.

In most cases, spending a night on a campsite costs between 10$ and 30$ per night for two people and a tent. Of course, prices are higher for campsites that are closer to urban areas.

Food costs are also very similar. Some campsites even have bars and kitchens where campers can buy food, but this option is for those who have a bigger camping budget. Campers who chose to avoid these places and prepare their meals instead will manage to save a lot of money.

The biggest difference between America and Europe is the cost of fuel. In Europe, gasoline costs more than 4$ per gallon. This is more than double the US price.

Fortunately, the distance between camping areas in Europe is usually much smaller than in America. Also, European motorhomes are a lot more fuel-efficient than American ones. They are smaller than RVs and a lot of them have diesel engines. Because of all of these things, campers won’t have to spend a fortune on driving around Europe.

One of the things anyone needs to do before going on a camping trip is getting informed about the campsite and its rules. Beware: almost every campsite is different and has a specific set of regulations. You can find most of these rules on the Internet but it would be a good idea to consult with an experienced camper, too.

The most important things to know about European campsites: 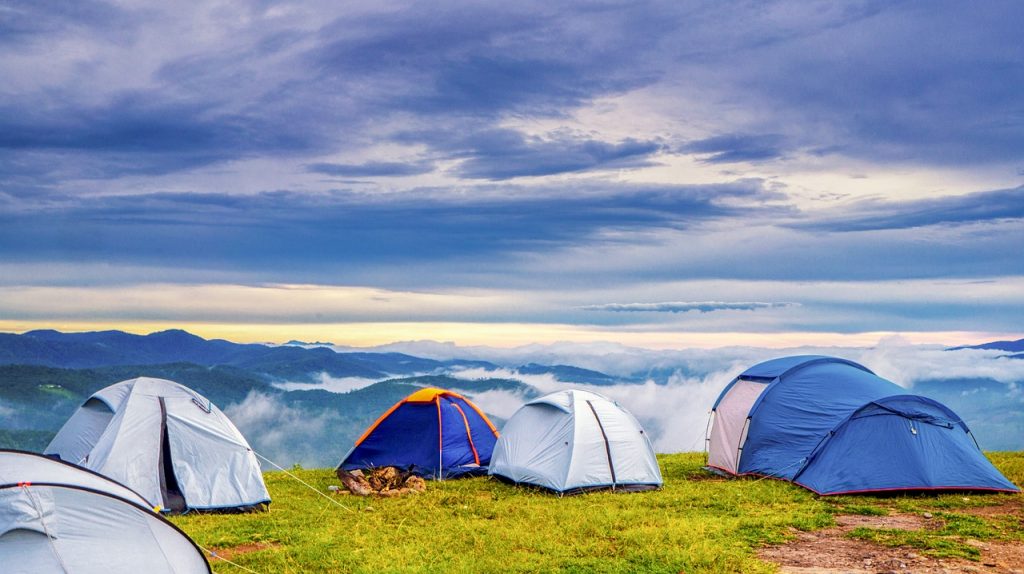 The most important things to know about American campsites:

Many think that only Americans are used to camping in picturesque places, but Europeans like it, too. That’s why both in the USA and Europe it is possible to find beautiful and isolated areas where wild camping is allowed. But, this doesn’t mean you can pitch your tent anywhere you want.

When it comes to wild camping in Europe, almost every state has different rules. Here are a couple of examples:

In the USA you can find privately owned land and land that is managed by national and local governments.

To avoid trespassing on anyone’s land, campers need to get familiar with the area they want to camp in.

Around 28% of the USA land is federally-owned. This is important information for campers because they are allowed to legally camp on this land as long as they follow specific rules. Federal designated areas are:

These are the areas where you can legally set up a camp unless it is stated otherwise. Always look for posted signage before deciding if you are going to camp on that location or not. Those who are not sure whether wild camping is allowed in a specific area should consult with a local ranger. And remember, private land is off-limits if you don’t have a campers permit from the owner.

Even though there are so many differences between the camping experience you can get in Europe and the one you can get in America, one is certain. Both the USA and European countries have beautiful areas that are perfect for camping. But, before choosing one of them for your future trip, make sure to get informed about rules and regulations. Ask around. Research the Internet. There are so many options!

By gathering as much information as you can about the area you plan to camp in, you will manage to keep problems away from your upcoming trip. And, in the end, that is what all campers want.

Next: How to Protect Your Books When Camping: Simple Tips & Tricks → 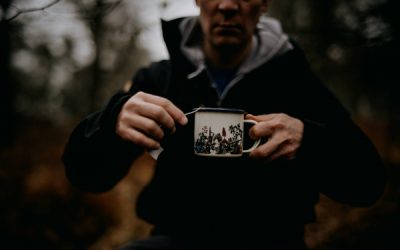 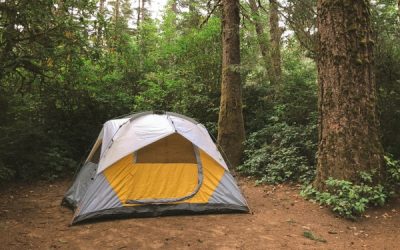 Camping is an amazing way to spend some quality time with your close friends and family. But, better prepare yourself, because it can also be a challenging experience. Camping can bring you so much fun and joy especially if you love nature and love being outdoors....