Does Camping Fuel Go in a Bear Canister? 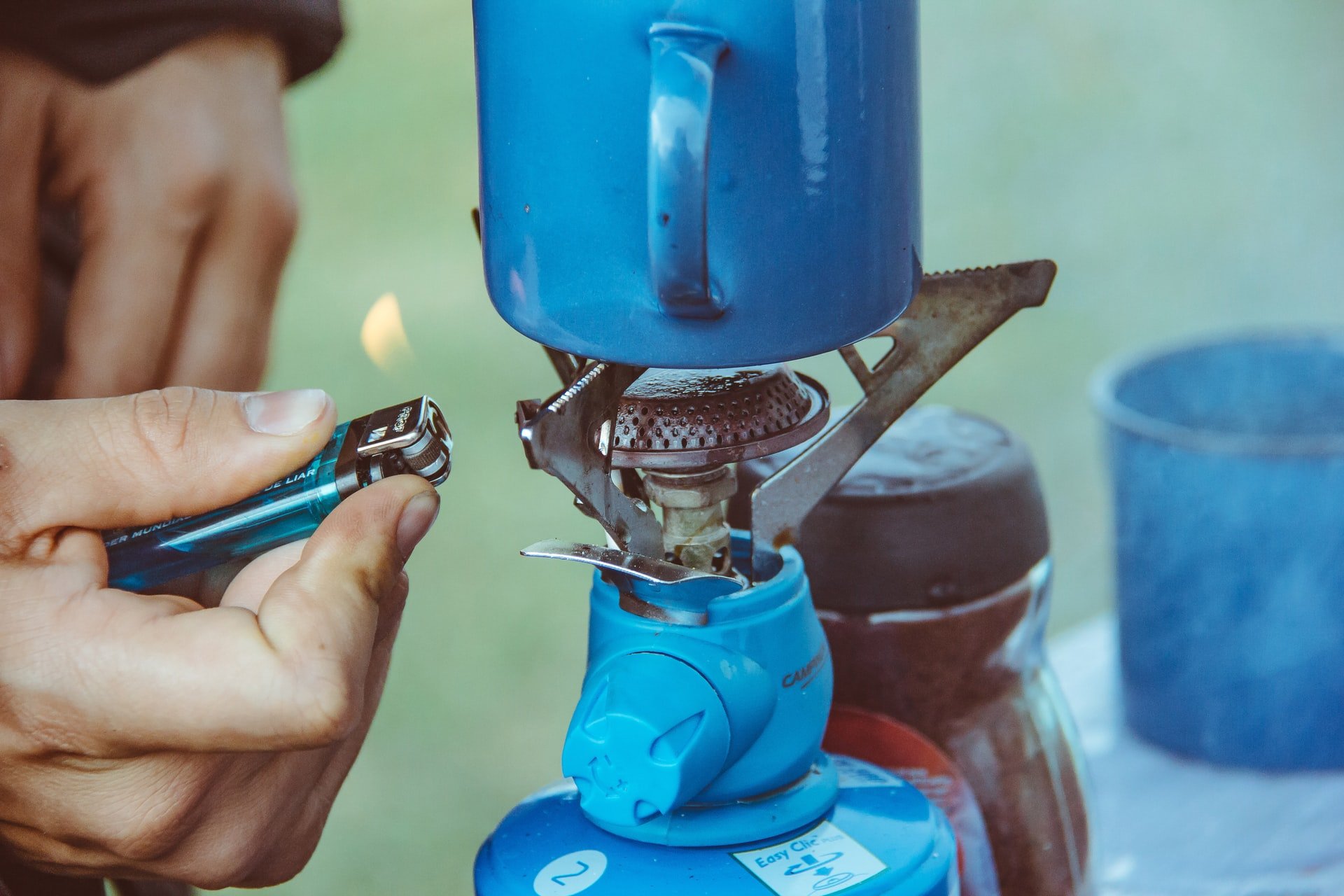 Campers who love to go in the backcountry can face problems with wildlife. There are many ways people resort to storing and keeping food safe. Some keep them in their bags and tents, others hang them high up in a tree a bit away from the camp.

Storing food away is a great way to avoid critter wildlife. Bears are attracted to human food. Because of this, using a bear canister for storing is much safer on any camping trip. This piece of equipment is a bit pricey, but in the long run, it pays off itself. It is made out of a hard-sided material that is most commonly used for storing food. In practice, its purpose is to block the scent of anything human that bears will associate with food. This means that anything that has traces of food – from your cookware to toothbrush, can be a potential lure for wildlife.

Bears can sometimes find these canisters. The idea behind them is that the animal will get bored over time and quit playing with it.

Using a bear canister to store your camping supplies keeps campers and wildlife safe. If you are wondering does camping fuel goes in a bear canister, we can assure you it is up to you. Just keep in mind that anything that has a human scent to it (from cosmetics to food) bears can find quite appealing.

Can a Bear Smell My Food in a Canister?

It is a fact that bears have one of the strongest senses of smell among mammals. Because of this, it is extremely hard to completely mask the scent of the food during a camping trip. However, some bear canisters claim to be smell resistant.

Because of the potential smells leaking out, it is extremely important to know how to store food while being in the backcountry. Cook and store your food away from the campsite where you will be sleeping. It is a great plus if you can determine the direction that is downwind of your tent.

Using canisters is almost mandatory in any wildlife area that is known to be inhabited by bears. There is a catch, however, as many laws and obligations depend on the requirements of the national park or county law.

What to Do When You Run Into a Bear?

It is not advisable to try to impose dominance by waving your arms up and to the side to seem bigger. Also, remember to avoid speaking loudly in a deep voice to scare him. If that fails to deter the bear and continue its attack, it is advisable to stay in that position (if you are unable to enter a room) and not move because most of these attacks are bluffing.

In case that the bear does not give up on the attack even then,  it is advised to start a fight with it, if you have pepper spray it is a great means of defense. On any chance you cannot defend yourself, gather in the fetal position and cover your head with your hands to avoid damage to vital organs.

What Is the Best Size of a Canister?

Using a bear canister is an awesome decision for storing many scented items while you are backpacking in regions where bears roam. Usually, 100 cubic inches (1,6l) is the average amount of things you will need every day. This means that you should consider packing efficiently.

Consider carrying calorie-dense food and going light on toiletries. Also, traveling for the first day or even two days until you have reached the desired camp is not necessary to pack. As long as you will keep your food on you during the entire walk. Planning is one of the major packing and camping rules, which is it is not different from the canisters.

What Do People Pack in Bear Canisters?

The main rule is to pack and keep anything scented neatly packed in an airlock container. As with many guides to camping claims, this should include:

A great rule is that if it is used for your nutrition, or on your sin in any way, it is scented. Because of this you should try and develop a special skill called light packing. Try to do so with the following steps:

How to Carry the Bear Canister When Backpacking?

People who are new to packing and camping might make the mistake of unevenly distributing the weight in the backpack. It is a good thing to remember to pack the heaviest items in the middle. In other words, your bear canister will probably be the heaviest thing, so keep it closest to your body, and in the middle of the pack. If your backpack is wider you may even lay it horizontally. It must be arranged in the middle. Put some extra clothes or sheeting around the canister to keep it centered. For people with smaller volumed backpacks, use adjustable straps connected to the bottom of your pack. 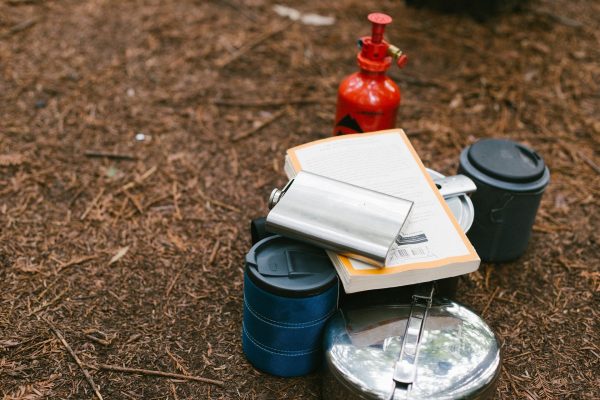 Does Camping Fuel Go In a Bear Canister?

People who are used to getting prepared for longer backpacking trips probably already have some personal preferences. Many like to carry a small camping stove and fuel required to make it burn and cook on it. Now, if the fuel package and stove are not covered in food it is not necessary to pack it in a bear canister. However, if you are not sure how well you managed to clean it, we certainly advise you to do so. Change packages to smaller ones and use them to fill in the potential gaps in your canister.

Ziploc bags are an additional layer you should use to separate everything inside the bear canister. It is easy to organize and reduces any scents of mixing up or getting out from the bear canister. All in all, it is possible to store virtually anything in a bear canister. The only question is whether it is necessary to do so, or not.

Sorting the canister near the campsite is also extremely important. Keep in mind that storing food and preparing it should be at least 100 yards downwind from your tent. We do not advise you to sleep with it or keep it anywhere near your tent.

Hide your canister in a bush or behind some rock. However, pay attention that the canister is not set near the water or cliff. Bears are curious creatures and will play around with the canister in an attempt to open it. It can end up rolling it downhill.
The canister should be closed and locked at all times. Keep it bare (no strings attached) as this makes it easier for the bear to pull it away.

Storing the Canister in the Wild

In addition to that, you should restrain yourself from a midnight snack, it is a good thing to know that the canister itself can have a few additional purposes. The top lid of the canister can be used as a frisbee or tray for something. But remember that if you are using it for food it is advisable to disinfect it and neutralize the smells that can attract bears.

Practicality is a great camping asset. Try thinking outside the box to have more than one purpose for any item. Just remember to keep the safety measures on a desirable level. You can even use the entire canister as a stool or even a chair, but only while you are in the ‘kitchen area’ of your campsite. Safety should be your top priority.

← Prev: How Do You Roll a Coleman Double Sleeping Bag? Next: Is Well Water Bad for RV? →